The acquisition completes a move to become a minority shareholder of Woolrich International that was reported in a news release dated July 10, 2017) following a resolution by GOLDWIN ‘s board of directors. As a part of our mid-term business plan, GOLDWIN has identified the strengthening of international business activities as an important objective. The partnership with Woolrich International will enable us to actively participate in that company’s global business. Enhanced by our state-of-the-art technologies, the collection will be distributed with a focus on select and exclusive retailers in North America, Europe and Asia, in both the fashion and outdoor markets.

“This is a new chapter in Woolrich’s story since the brand has historically produced the core of our product with wool and we will now increase our offering adding new performance technologies for a new generation of outdoor enthusiasts,” says Woolrich Creative Director Andrea Cané. “I’ve always respected GOLDWIN’s dedication to the development of superior performance wear. Their vision to invent creatively and their uncompromising attention to function is what makes them a leader in the industry. Our collection with them will be released over a period of time as GOLDWIN begins to unveil their newest technologies.”

“This agreement is a milestone in the growth of an iconic American brand,” says Nick Brayton, President of Woolrich Inc. “and it will translate into further acceleration of our growth. As seventh generation of the Woolrich family, I could not be more proud for what this project means for the future of Woolrich” The new outdoor collection will be a part of the global brand development plan in which Woolrich International, which closed their 2016 fiscal year with a revenue of $190 million, continues its path of development with prospects for an annual average growth of 12% from 2017 to 2020.

“The mission of the new outdoor collection is to provide uncompromising functionality, approaching with an attitude that always looks for the complex and mutual relationship with nature and seeks new discoveries, to design with a modern interpretation and high sensitivity,”says Takao Watanabe, Vice President of GOLDWIN Inc. “The new Woolrich Outdoor line brings a new style of outdoor apparel for the next generation, combining technology applied natural science and the most traditional outdoor brand in US representing the US east coast culture. We are also considering the utilization of petroleum-free synthetic protein materials co-developed with our partner, Spiber Inc., a Japanese start-up who has recently garnered attention for their revolutionary syntehtic protein materials. We aim to combine the outdoor industry to coexist with nature.”

About Woolrich
Woolrich was established in 1830 in north central Pennsylvania by founder John Rich. Today, it’s the oldest American outdoor clothing brand, encompassing two distinctive labels: Woolrich Outdoor, the original outdoor clothing collection, distributed solely in North America, and Woolrich John Rich & Bros., the contemporary high-end outerwear line distributed worldwide. With 187 years of experience and a rich American heritage, Woolrich products integrate the brand’s historical identity with a contemporary interpretation. The original Woolrich Arctic Parka, introduced in 1972, is now considered the quintessential down parka and is an internationally recognized brand icon and symbol. Woolrich collections are distributed in 45 countries through a network of 32 stores worldwide. The Woolrich brand is owned by Woolrich International, a new entity created in 2016 after the merger between Woolrich Inc. and Woolrich Europe, that combines 187 years of American heritage and value for the outdoors with contemporary European design.
http://woolrich.com; woolrich.eu

About GOLDWIN
GOLDWIN (President: Akio Nishida/ Tokyo Stock Exchange: 8111) established in Japan in 1950 by founder the Tosaku Nishida and started its page of history from a knit fabric factory. Today GOLDWIN is a manufacturer and seller of highly functional sportswear that offers multi-sports brands including GOLDWIN and C3fit of own brand, The North Face and Helly Hansen, Danskin, Ellesse, Canterbury as a trademark holder in Japan, Speedo and Black & White Sport as a licenser and distributer in Japan with “Creating a rewarding lifestyle through sports” as its corporate philosophy. GOLDWIN keeps pace with changing global sports markets and strives to develop new products with the most advanced technology. At the GOLDWIN Technical Center in Japan, the developers measure the movements of the human body and its physiological changes under various conditions and translate the results into the design of highly functional products. Furthermore it focuses on research and development for completely new products toward a world where humanity and nature co-exist. GOLDWIN expands the directly operated stores with the original local retail operation that create stores and services that reflect the characteristics of the region and customers and spreads each brand value and its fans.
https://www.goldwin.co.jp/en/corporate 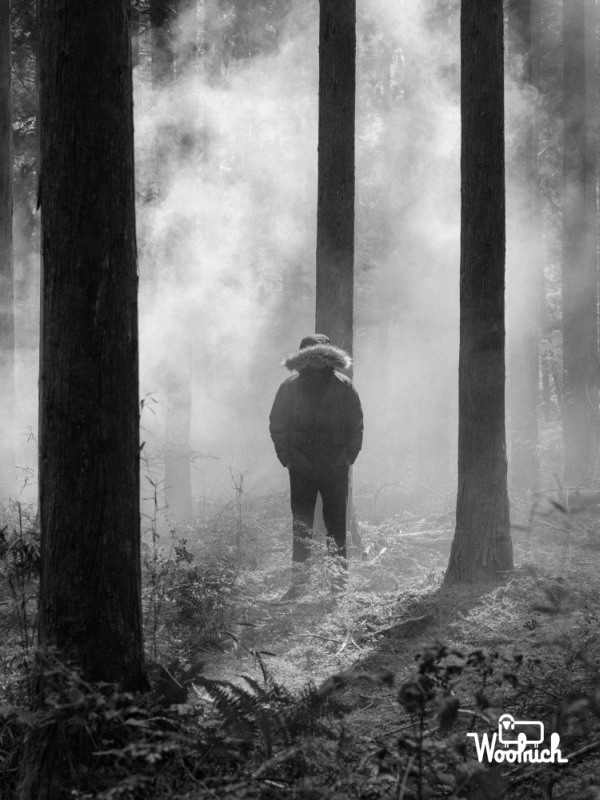 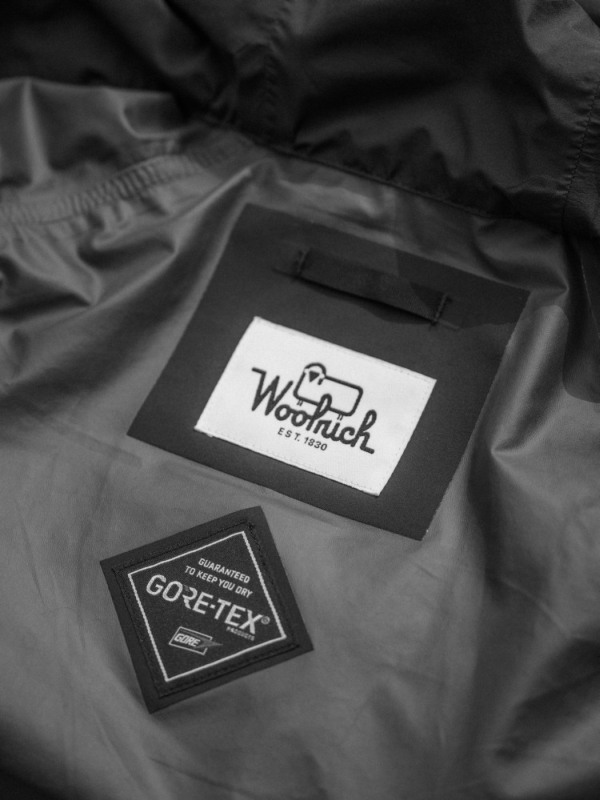