GOLDWIN is Now an Official Partner of Japanese Para-Sports Association

GOLDWIN has been supporting sports for persons with disabilities by supplying sportswear for sit-skiing, wheelchair basketball and other adaptive sports. GOLDWIN’s very own Takayuki Suzuki (Speedo Division) has been a member of Japan’s national team in para-swimming and has achieved outstanding success at world competitions.

The official partnership with JPSA will provide GOLDWIN with opportunities to capitalize on its experiences and achievements to work toward a society where anyone with the love of sports can participate in and enjoy athletic activities at all times.

GOLDWIN believes in “Sports First,” or making sports a priority in our lives. The company aims to live up to this philosophy by enriching people’s lives with sports through employee education and community outreach.

Through this official partnership, GOLDWIN will help advance JPSA’s vision of “developing parasports and creating a vibrant, inclusive society in Japan.”

Following the 1998 Nagano Winter Paralympics, a proposal was made by a panel of experts that the association be redefined as an umbrella organization responsible for overseeing the promotion of sports for all three categories of disabilities and for training and cultivating Japanese athletes to compete at world events. As a result, in 1999 the association revised its Articles of Endowment, changed its name to Japan Para-Sports Association, incorporated foundation, and established the Japan Paralympic Committee as part of the association.

In 2002, the cabinet approved the new Basic Plan for Persons with Disabilities, which stipulated that JPSA play a leading role in promoting sports for persons with disabilities.

Then in August 2011, the Sports Promotion Act was revamped for the first time in 50 years, and the Basic Act on Sports was enacted as a result. It was the first time in the history of Japan that a statute referred to the need to promote sports for persons with disabilities, clearly identifying the duties of the government as well as the roles of JPSA. 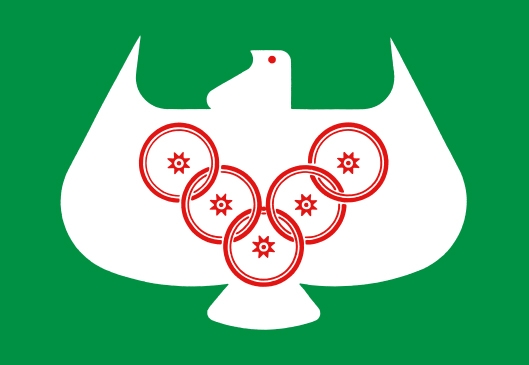