Takayuki Suzuki won the gold medal in the 50m breaststroke and the silver in the 150m individual medley in the 2013 IPC Swimming World Championships.

Takayuki Suzuki, a 26-year-old employee of the Speedo Business Division of GOLDWIN Inc. (HQ: Shibuya, Tokyo/President: Akio Nishida/First Section of the Tokyo Stock Exchange: 8111), competed as a member of Japan’s national team in the 2013 IPC Swimming World Championships held from August 12 to August 18 and won two medals, one gold and one silver.
This World Championships is the biggest international competition since the London Paralympics held last year and was joined by approximately 650 athletes from over 60 countries and regions.
Suzuki finished the 50m breaststroke in under 50 seconds for the first time in three years, reclaiming the world title in a 50m event since the Beijing Paralympics five years ago.
We would like to express our sincere thanks for all your support and encouragement. Stay tuned for Suzuki’s future endeavors.

Profile: Takayuki Suzuki
Born in Hamamatsu, Shizuoka on January 23, 1987, Suzuki graduated from Waseda University with a degree in Education and joined GOLDWIN Inc. in 2009.
He began taking swimming lessons in elementary school and, starting in high school, dived straight into a full-fledged career in competitive swimming. In 2004, when Suzuki was in Grade 12, he competed in the Athens Paralympics. While he fell short of reaching for any medals in individual events, he was part of the team that won the silver in the 200m medley relay. He and his teammates also finished in fourth place in the 200m free relay.In the 2008 Beijing Paralympics, Suzuki participated in the 150m individual medley, 50m breaststroke, 50m freestyle, 100m freestyle, and 200m freestyle, and won the gold in the 50m breaststroke and the bronze in the 150m individual medley. He set a world record of 48.49 seconds in the breaststroke preliminaries. At the 2012 London Paralympics, his third consecutive Paralympics competition and his second stint as captain of the swim team, Suzuki won bronze medals in the 150m individual medley and 50m breaststroke. 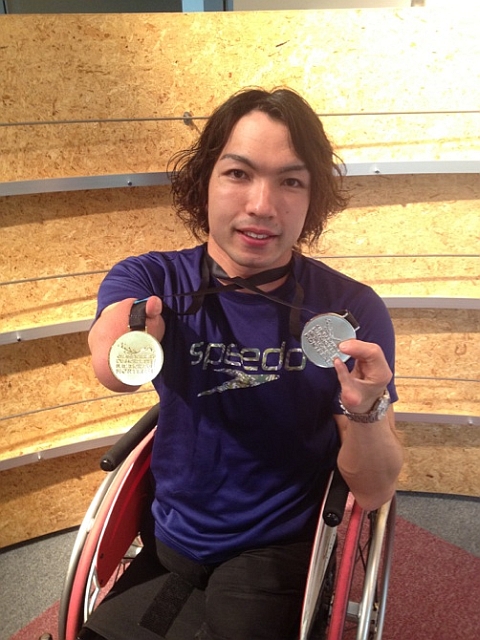 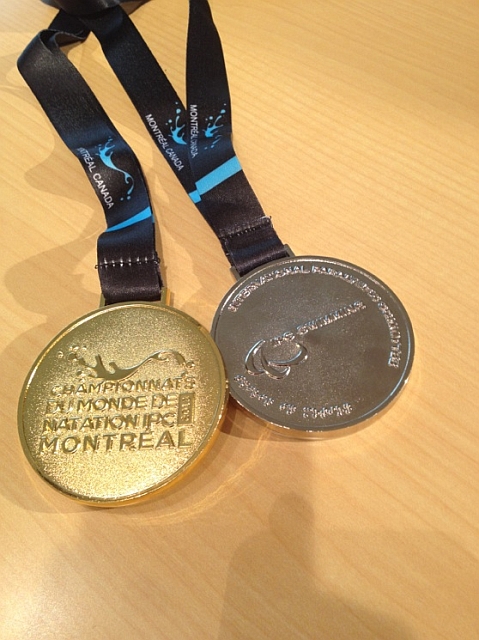